Family, friends and former athletes from the University of Wisconsin Green Bay are mourning the passing of former men’s soccer coach Aldo Santaga, who died Saturday, November 12th. Santaga was a coach for the men’s soccer team for more than 14 years and led the Phoenix to eight double-digit win seasons and two NCAA Tournament appearances (one in Division II, one in Division I.)

“From the moment I met Aldo Santaga, I felt he symbolized the spirit of UW-Green Bay,” said Michael Alexander, UW-Green Bay chancellor. “His incredible life journey, energy, sense of humor, generosity and character has had an indelible impact on who we are today.  We mourn the loss of someone who meant so much to so many people and feel lucky that his career was associated with UW-Green Bay.”

Aldo Santaga was one of the most successful and beloved coaches in all of Phoenix athletics history. He was known for his tireless efforts in promoting soccer at all levels and his genuine love for the game. In addition to coaching the men’s team, he also coached the women in 1991. He led the men’s program to NCAA Tournament appearances in 1978 (DII) and 1983 (DI), in addition to coaching an All-American, Senior Bowl pick, 13 All-Conference selections, and coached a number of nationally ranked teams. He was instrumental in finding financial support for what was then Phoenix Field but eventually became Aldo Santaga Stadium. The Santaga family as a whole became huge supporters of UW-Green Bay including Aldo’s wife Janet and their sons Jeff, Greg and Scott. Aldo was inducted into the Wisconsin Soccer Hall of Fame in 1989 and the Green Bay Phoenix Hall of Fame in 2001.

“All of Phoenix Country is deeply saddened with the passing of the legendary Aldo Santaga,” said Josh Moon, director of athletics for UW-Green Bay. “Aldo was a pillar of UW-Green Bay and put the UWGB men’s soccer program on the map. He positively impacted thousands of student-athletes and youth over the years, inspiring so many. Aldo was such a kind soul who welcomed me to this great University and the soccer community with open arms. Our deepest condolences to Janet and the Santaga family in this difficult time. Aldo will be greatly missed by all.”

The former Libya National Team player had an immeasurable impact in the Green Bay area. Aldo was instrumental in starting the soccer program at St. Norbert College, Premontre High School (now Notre Dame Academy) and the Green Bay Kickers Club youth soccer program. Santaga saw the Green Bay men’s soccer program through the transition from Division II to Division I in 1981. During his career with UW-Green Bay, he amassed an incredible 148 wins; more than double the amount of wins of the second-winningest coach in Phoenix history.

“Aldo and his family were nothing short of spectacular to me upon my arrival in Green Bay in 2015,” said current men’s soccer head coach Jeremy Bonomo. “He was the epitome of Green Bay soccer and all that we strive to be on a daily basis. I will miss glancing up in the stands just before kickoff and seeing his familiar face. Always supporting, always caring.”

In August of 2018 the UW-Green Bay community dedicated the men’s and women’s soccer field to Coach Santaga, naming it “Aldo Santaga Stadium.” Hundreds of former athletes, family and friends attended the ceremony honoring the former coach.

Per Aldo’s request, there was a private Memorial Mass held at Resurrection Catholic Church on Thursday, November 17, 2022, with Rev. Tom Reynebeau officiating.  The full obituary can be found here.  Online condolences may be sent to Aldo’s family at www.prokowall.com.  In lieu of flowers, please send a donation to the Aldo Santaga Memorial Fund care of Proko-Wall Funeral Home, 1630 E. Mason St., Green Bay, WI  54302.

About UW-Green Bay
Established in 1965, UW-Green Bay is a public institution serving more than 9,600 undergraduate, graduate, and doctoral students and 95,000 continuing education learners each year. We educate students from pre- college through retirement and offer 200+ degrees, programs and certificates. UW-Green Bay graduates are resilient, inclusive, sustaining and engaged members of their communities, ready to rise to fearlessly face challenges, solve problems and embrace diverse ideas and people. With four campus locations, the University welcomes students from every corner of the world. In 2021, UW-Green Bay was the fastest-growing UW school in Wisconsin. For more information, visit www.uwgb.edu. 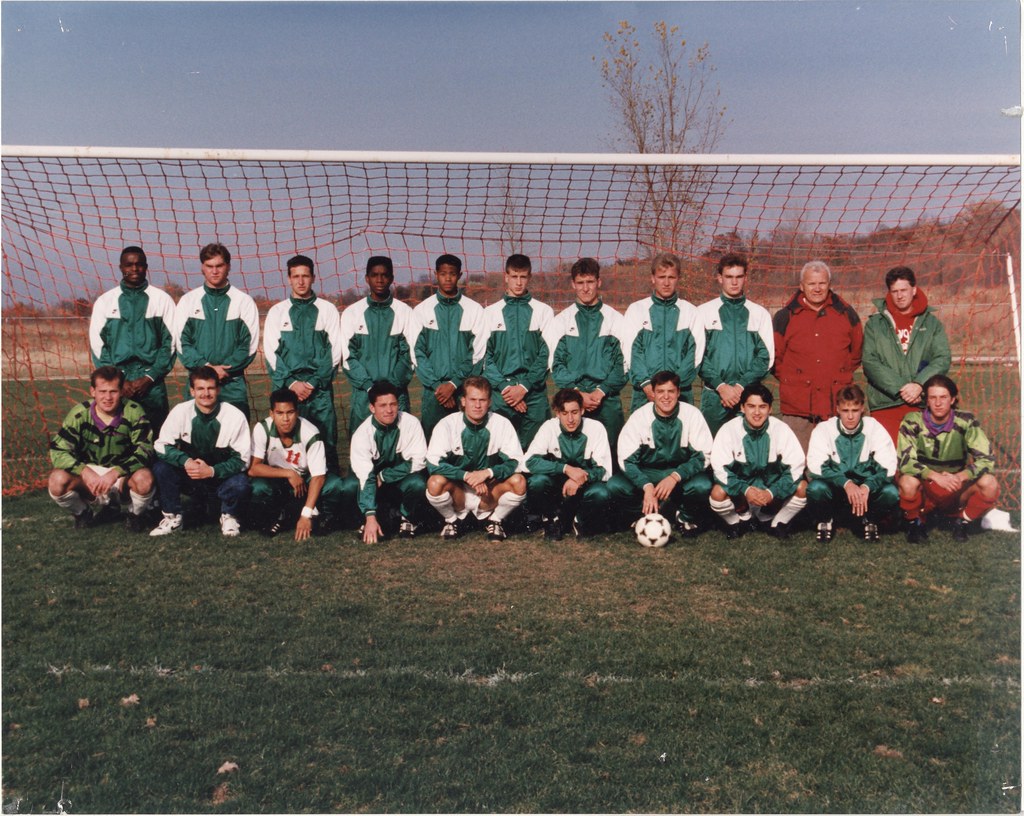