UW-Green Bay’s Provost Michael Alexander is the final candidate for UW-Green Bay chancellor. The open forum in which he will address the public and the campus community is at 11:30 a.m. Thursday, March 5, 2020 at Fort Howard Hall, Weidner Center. Video streaming is also available at the Chancellor Search website. Feedback on all candidates is welcome through a feedback form.

Mark L. Biermann, Valparaiso University provost and executive vice president for academic affairs, is the second chancellor candidate scheduled to be on campus. The open forum will be held tomorrow (Thursday, Feb. 27) in Fort Howard Hall, Weidner Center for the Performing Arts from 11:30 a.m. to 12:30 p.m.  View Biermann’s CV (pdf).

Video Streaming is available for those unable to attend in person. Attendees may submit questions remotely to chancellor@uwgb.edu.

This session offers opportunities for students, faculty, staff and community members to interact directly with the candidate. All are highly encouraged to participate in this important step in the selection process for the University’s seventh chancellor, including the opportunity to offer feedback on each candidate.

The search for a new chancellor at UW-Green Bay is down to four finalists. The University’s Provost and Vice Chancellor Michael Alexander is in the running. The other three finalists are former Stockton University provost Lori Vermeulen, American University Policy Fellow Teresa Flannery, and Valparaiso University Provost Mark Biermann. They’ll all visit UW-Green Bay later this month, or early next month. All four will be interviewed again on March 26th. Source: 4 finalists in search for UW-GB chancellor | WHBY.

Those who best know Interim Chancellor Sheryl Van Gruensven say she has an insatiable curiosity. But do you they know her favorite food? Favorite vacation spot? Who she would like to have dinner with? Watch and learn more.

“I want to thank Eric for the vision and transformational leadership he has brought to the University during this critical time in our history,” Van Gruensven noted. “As the inaugural vice chancellor for Student Affairs and Campus Climate, he worked across campus to create a safe, welcoming and inclusive environment for all students and put forward several significant initiatives.”

Among the initiatives left in his legacy:

“As a University, we are moving in a direction to more accurately represent the region we serve. Eric has been an instrumental leader in starting that transformation,” Van Gruensven said. “I am working with Eric and his team on a transition plan and will share details shortly. In the days ahead, please join me in thanking him for his many contributions to UW-Green Bay. We wish him, his wife Tenaye and their son, Kenny all the best as they embark upon their new adventure in the metro Atlanta area.”

The Chancellor Search & Screen Committee encourages faculty and staff to submit nominations for UW-Green Bay’s next chancellor. The search is being supported by WittKieffer, a leading executive search firm with a strong focus on higher education. Nominations and recommendations can be submitted to WittKieffer and to the Search and Screen Committee by email to UWGBChancellor@wittkieffer.com.

Please include the institution or organization where the nominee is employed. Contact information and comments are helpful, but not required. WittKieffer will follow up promptly on all nominations with the hope that these prospects will show interest and ultimately apply. Complete applications received by December 13, 2019 are assured full consideration.

The finalized leadership profile that outlines the qualifications and qualities expected in the successful candidate—as well as the opportunities presented to this leader—can be accessed through this link. 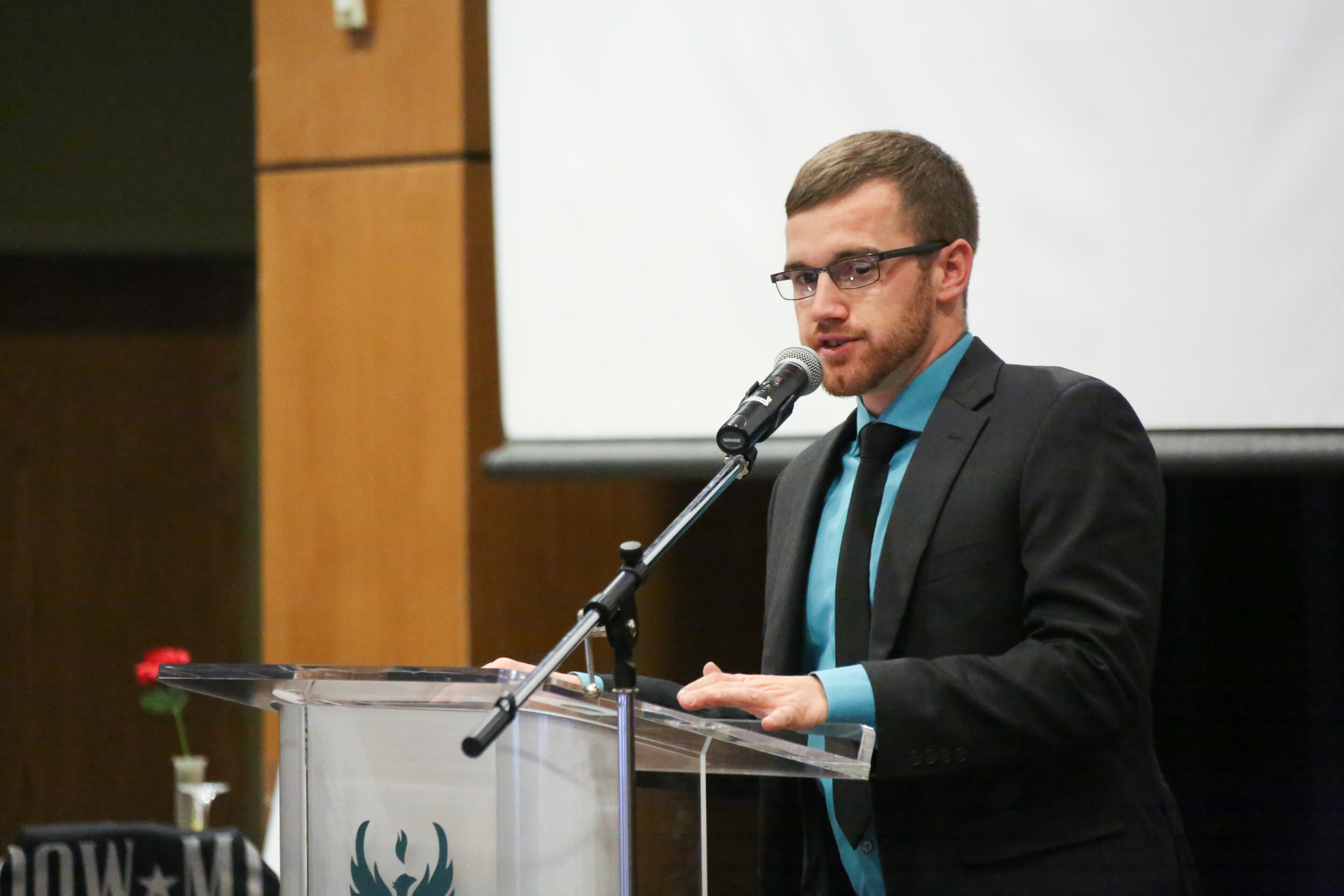 Join Interim Chancellor Sheryl Van Gruensven on the annual Chancellor’s Security Walk, from 5 p.m. to 6:30 p.m. on Tuesday, Nov. 5, 2019. The event is an opportunity for students, faculty and staff to engage in open dialogue and a walk with the Chancellor and University leadership to discuss and highlight areas of concern that may affect security and safety on campus (e.g., areas of inadequate lighting, overgrown shrubs, concern over traffic or pedestrian safety). The initial meeting place is in the MAC Hall Gathering Room (201) at 5 p.m., with the security walk to follow.