Birth of the bird: How the Phoenix got its name For decades, UW-Green Bay was the only NCAA Division I sports program with the nickname “Phoenix.” Then, a few years ago, D-1 newcomer Elon College in North Carolina decided there should be two Phoenix. (Phoenixes? Phoeni? It’s a singular noun, which UW-Green Bay officials say perfectly reflects the closeness of the program, campus and community.) At the small-college level, Swarthmore College and Wilson College have also jumped on the Phoenix bandwagon.

UW-Green Bay embraced “Phoenix” as a replacement for “Bay Badgers” in May 1970, when students voted in a pick-the-mascot contest run by the student newspaper, the Fourth Estate. 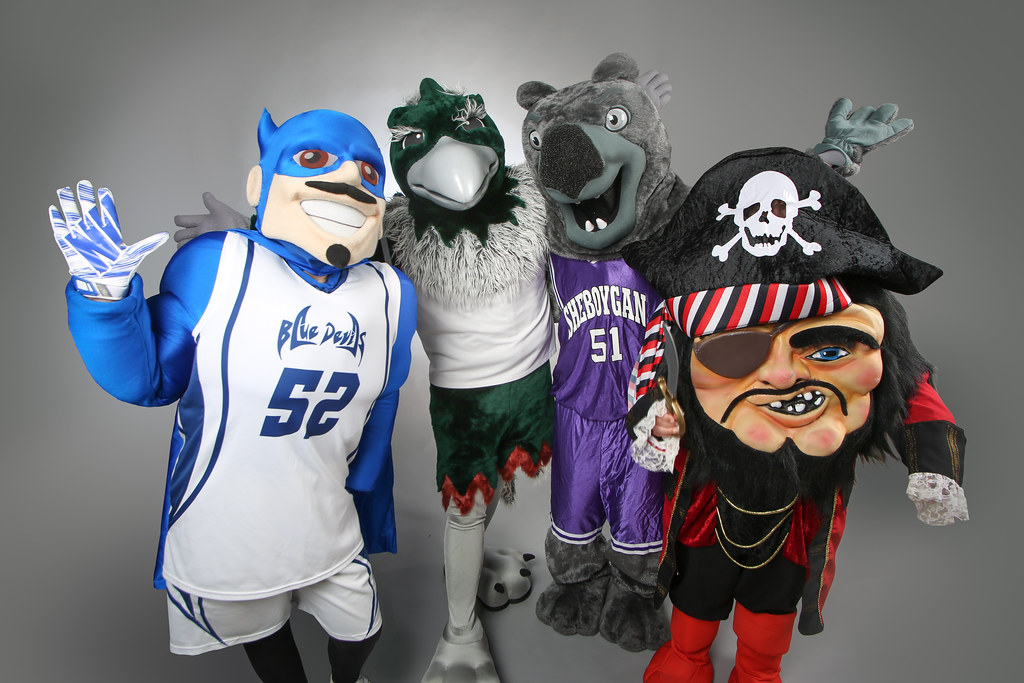 The move came as UW-Green Bay prepared to graduate its first class of seniors and conclude its first year of intercollegiate competition. It was time to cut the cord with the flagship parent campus in Madison and send the school’s first-year sports emblem — a water-skiing Bucky Badger — on permanent vacation.

According to a 1992 account written by Sampson for the Inside UWGB campus magazine, more than 40 choices were suggested.

The Earthmen, Eco-nauts, The Environmentalists and E-Gulls (“they clean up the environment”) played to a principal academic emphasis of the new school. Bison, Dolphins, Sharks and Beavers also billed themselves as eco-friendly. Nicolets paid homage to a 17th century European explorer, while Loggers boasted a rough outdoors spirit.

A favorite bit of early UWGB lore is that massive vote fraud pushed the off-beat entry “Tomatoes” to a first-place finish. The newspaper’s editor, Patrick Madden, class of ’71, even confirms that version.

“(The newspaper) was running the election,” Madden said in a 1992 interview. “On the last day before publication some guy came in with a sketch of a tomato he had made in blue ink on notebook paper.”

Madden had to re-touch the art before it could appear in the newspaper on the official ballot. When Tomatoes squeaked to a 10-vote victory, as Madden tells the story, he revisited the rule book and declared the entry had not met the requirements for a “reproducible drawing.”

He also spared himself the agony of having to tell Founding Chancellor Edward Weidner that his beloved institution would have a Fighting Tomato as its mascot, its teams would have tomato-red jerseys, and its fans would rally players with shouts of “C’mon Tomatoes, ketch up!”

“Phoenix was accepted right away,” says Madden, who went on to a distinguished law career as a Wisconsin circuit court judge. “And there’s been no question it has been a great nickname.”

For more, see the PDF of the “Phoenix-Tomatoes” article from the campus Inside magazine.