The display was curated from cartoonist Lyle Lahey’s work, originally published online and in the Green Bay News Chronicle from 1968-2013 and now held in UW-Green Bay’s Archives and Research Center collection. 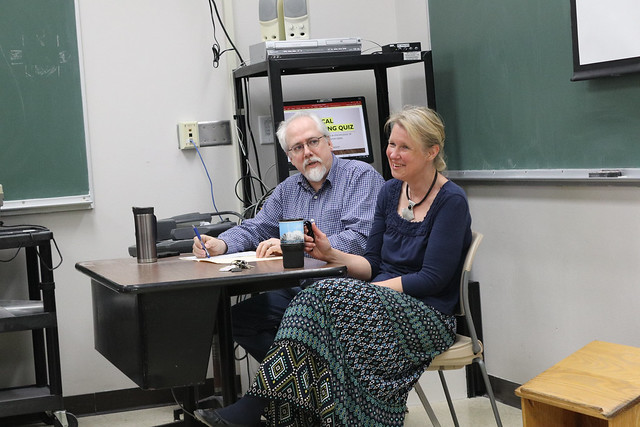