Founded a short 20 months ago, UW-Green Bay’s student organization, Women in Technology (WIT), is seeking to end the long-existing stigma that men should dominate the technology field.

This stereotype is one felt personally by members within the organization, including current WIT President Emily Sawall and Vice President Amber Honnef—the only two females in one of their computer science classes. Incidentally, it was that gender gap that led to their bonding and eventual commitment to join WIT beginning with its inaugural meeting in March 2018. Taylor Reichow and Chloe Nutter, joined as secretary and treasurer, respectively.

The group is finding its identity—helping women to grow within the organization and helping other young women in the community spark an interest for technology. For instance, they took their robots on the road, recently, volunteering , mentoring and demonstrating at Green Bay West High School and the Children’s Museum of Green Bay.

“Seeing these girls faces light up at the sight of robots is amazing,” said Amber. WIT also volunteers with the Boy’s and Girl’s Club through a sponsorship with Microsoft Digispark to teach younger women about coding. “It’s great that we get to volunteer and show younger girls they have a place in technology,” said Emily.

The pervasive theme when asking WIT members about this organization was the connections made. “Companies come in and help build connections, as well as future internships,” said Taylor. “I have met some amazing people that I probably wouldn’t have met otherwise,” said Emily. Some members of WIT went to Michigan Tech last April and met with professors about technology, and even met the creator of one of the texting features on Apple watches.

As a relatively new organization, WIT hopes to continue to gain more members while helping one another gain experience within the industry. “There is so much love and support from everyone in this organization.” said Chloe, “It will only take one meeting and you’ll never want to leave!”

WIT meets every other Monday at 5:30 p.m. in MAC 120. These meetings are always open and any prospective students interested in joining can come to a meeting anytime or email SoWIT@uwgb.edu for more information about the organization. 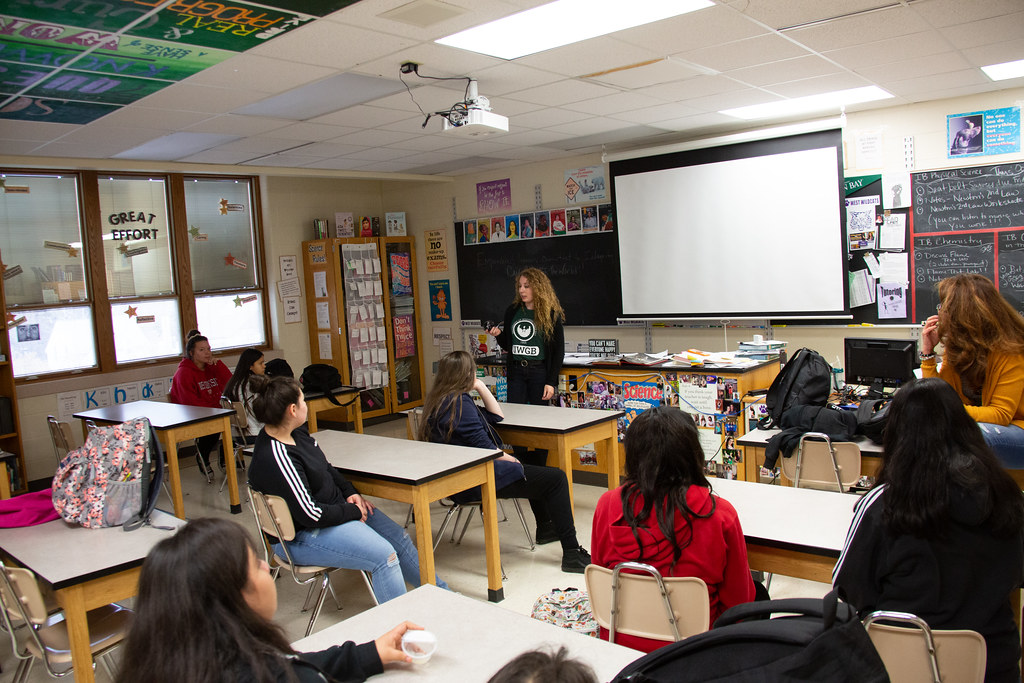 It’s that time of the semester where students and professionals can be matched through the WITonCampus’s Professional Connection Program. Women in Technology Wisconsin (WIT) is located in the Fox Valley and is dedicated to attracting, growing and retaining women in technology careers. WITonCampus is focused on supporting college students. WITonCampus’s Professional Connection Program helps college students explore and discover technology career opportunities. Students that join this program will interact with other professional women to help develop personally and professionally. Learn more about WITonCampus. Students can sign-up here. Questions can be directed towards Rachel Rosenberg at ralarosenberg@gmail.com.

The inaugural meeting of Women in Technology (WIT) OnCampus — a student organization dedication to bringing women together who are interested in careers in technology — was held on Wed., March 7, 2018. The event was organized by co-founders Sallie Petty, Liz Quigley and Leah Zorn. Six other students attended along with two professionals who are members of WIT and serve as mentors to current college students. The WIT mentor program was discussed as well as future related topics to encourage interest and pursuit of careers in technology from women.