BRILLION, Wis. — It was in the mid-30s outside the cab of the PistenBully snow groomer at Ariens Nordic Center near Brillion.

That’s not exactly the weather General Manager Sean Becker expects at this time of the year.

But despite the weather, he and the staff have been busy keeping snow on the ground for skiers.

What You Need To Know

“Right now, we are plowing out our man-made snow in our biathlon range so we can get the biathlon range open for practices for master athletes as well as juniors and kiddos to come out and practice their biathlon shooting,” Becker said while operating the piece of equipment.

The center opened a few weeks ago. It’s intended to offer both high-level athletes and first-timers a place to try out and connect with disciplines like cross-country skiing and biathlon.

“Access,” Becker said when asked about the goal of the center. “Access to a biathlon range, access to Nordic skiing trails when you have really poor weather conditions. That sort of thing just doesn’t exist in this part of the state. To be able to give athletes confidence to go out and compete at a regional or national level because they’ve been able to compete on the same kinds of grounds they use for Olympic training facilities in the U.S.” 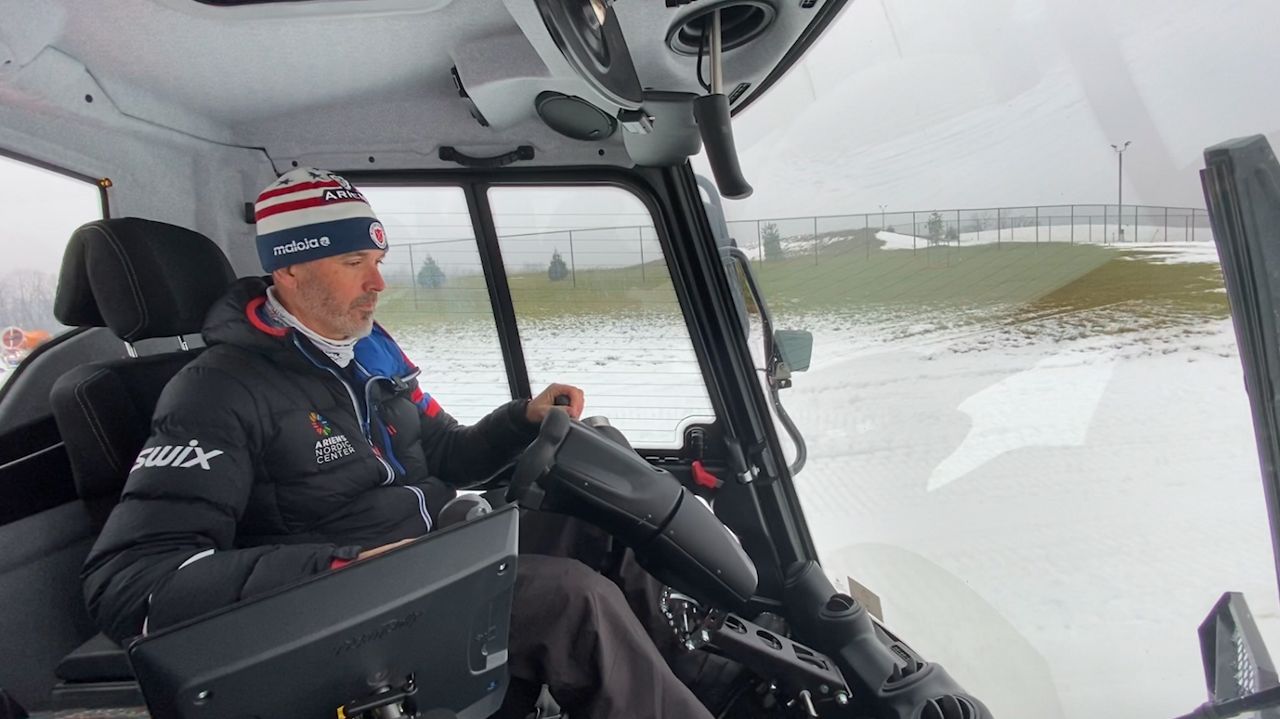 Myles Brown was doing intervals under a heavy gray sky. The snow was bordered by brown and green patches of ground.

“Without this facility we wouldn’t be able to ski,” the member of the University of Wisconsin-Green Bay Nordic Ski team said. “We’d be back on roller-skis or running right now. Going in between really big races, and coming off nationals and having this to be able to go to is super nice.”

For the Minnesota native, proximity to snow was part of the decision process when choosing a school.

“Having a school that has snow near, as opposed to going to an out east school where there’s not as much snow and they don’t have the snow-making facilities near, it wasn’t a huge part of the decision but it was definitely factored in,” he said. 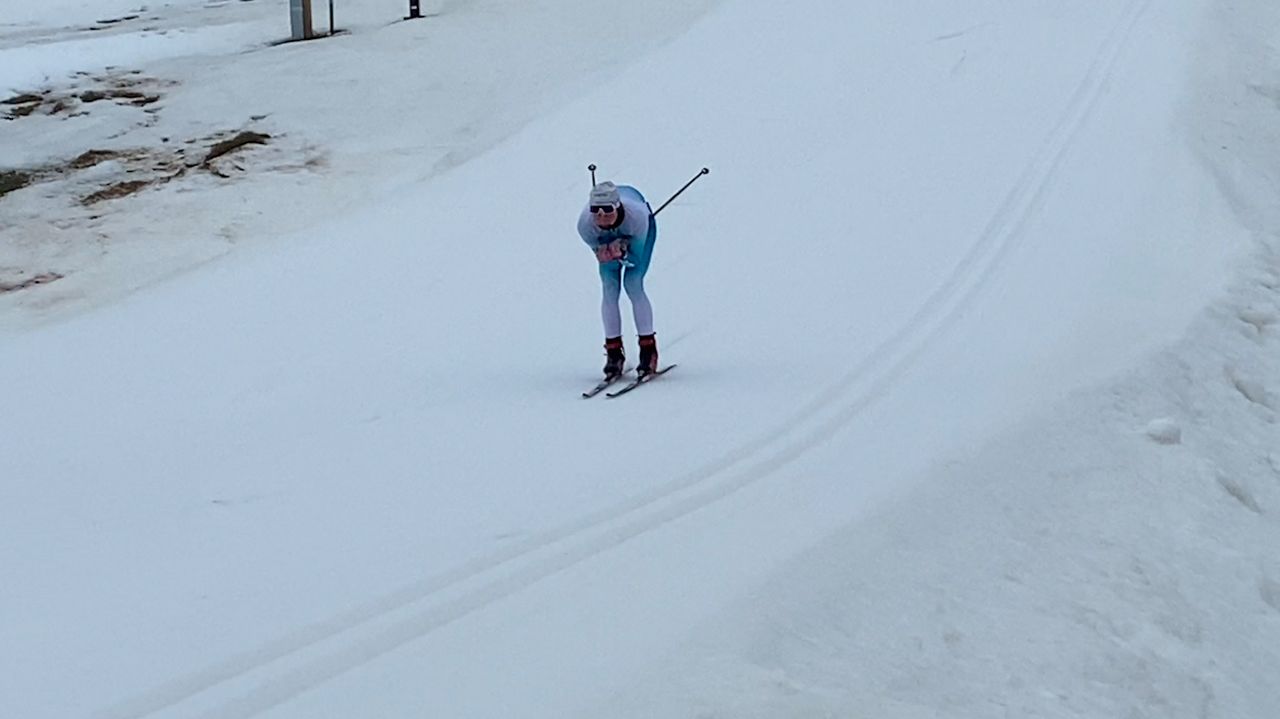 Becker said the center is making snow at night when the weather is favorable. They’re filling in areas that need to be repaired while also working to expand the amount of open trail.

“Having people come out and say, ‘I got to ski and I didn’t have to drive six hours to get on snow,’ that puts a smile on my face for sure,” he said.

Rates and hours for Ariens Nordic Center can be found here.