UW-Green Bay Associate Prof. Jon Shelton (Democracy and Justice Studies) researches the past and present of working people, unions, jobs and education in the United States. And now, even TIME magazine is seeking his opinion. In the article, “The History of American Teacher Strikes — And Where Los Angeles Fits In,” Shelton is quoted extensively. The story is online and in the Jan. 21, 2019 printed issue. Here’s an excerpt: 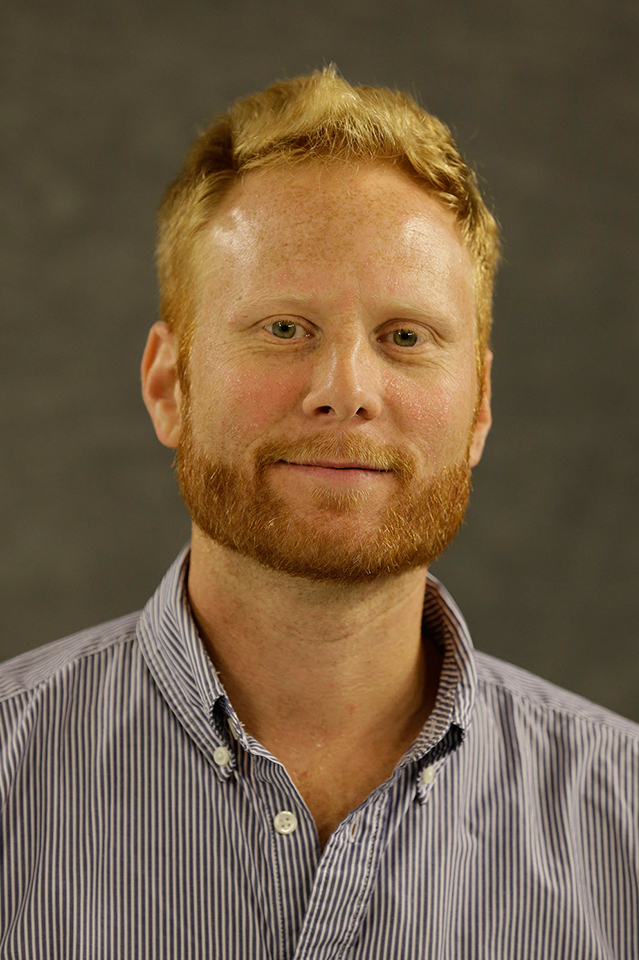 “Jon Shelton, an associate professor at the University of Wisconsin-Green Bay and author of Teacher Strike! Public Education and the Making of a New American Political Order, says several forces contributed to a spate of teacher strikes through the 1970s, including the fight for collective-bargaining rights, conflicts over inequality in segregated schools, and political and economic pressures that simultaneously forced districts to cut costs and unions to fight for increased wages.

“In some cases, you had teacher strikes that lasted two and three months because the conflicts between the school districts and the teacher unions there were so pronounced,” Shelton says.