Photos: Brawl by the Bay 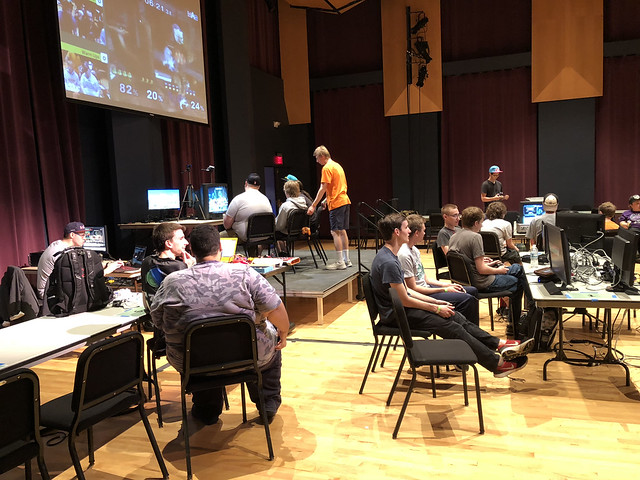