UW-Green Bay held its first student business idea competition on Thursday, March 23, 2017. Cash awards were awarded, and the top two finishers will represent UW-Green Bay at the Wisconsin Big Idea Tournament in Madison on April 22 as well as at The Pitch event at Fox Cities Stadium on May 3. Top UW-Green Bay finishers:

Judges included UW-Green Bay alumni, entrepreneurs and investors from such firms as N.E.W. Venture Foundry, Cineviz and Move Mission. The event was sponsored by UW-Green Bay’s Cofrin School of Business as well as WiSys Technology Foundation and UW-Extension. The featured speaker was Squirel co-founder Ashley Choi, who graduated from the gBeta program and is from Appleton. Ashley started Squirel while she attended UW-Madison as an education major. 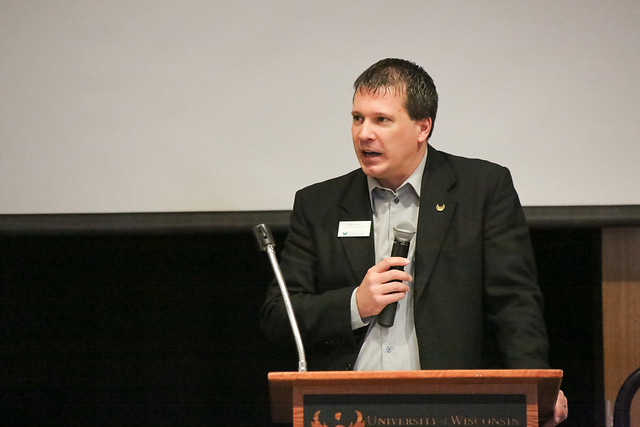