Assistant Prof. Jason Cowell (Human Development) recently had an article published on the development of fairness across 13 cultures around the world in the journal Developmental Science. The article details developmental differences from ages five- to twelve-years-old in how children in individualistic and collectivistic cultures reason about and decide to distribute resources to others (based on need, merit and empathy). Read the article.

Mary Shelley’s Frankenstein is coming to the Weidner Center on Friday, Oct. 26, 2018 at 7:30 p.m. Aquila Theatre’s production of this timeless classic will be bold and thrilling, while paying homage to the original, frightening writing of Mary Shelley. Purchase tickets.

The state of Wisconsin is investing $5 million into a new STEM Innovation Center at UW-Green Bay. WIsconsin Public Radio has the story.

The ceremonial groundbreaking for the STEM Innovation Center at UW-Green Bay took place on Monday, Sept. 17, 2018. See more from the Fox 11 coverage. 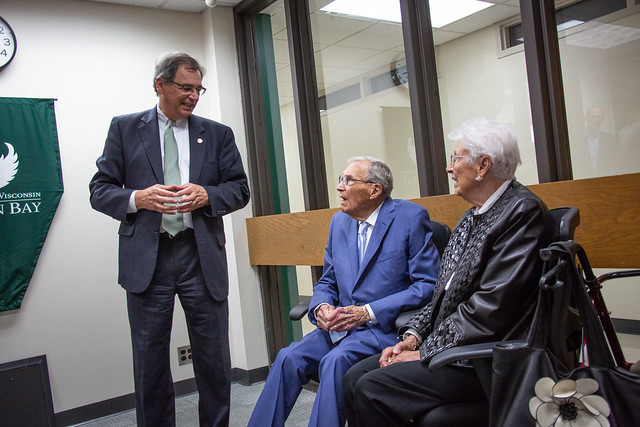